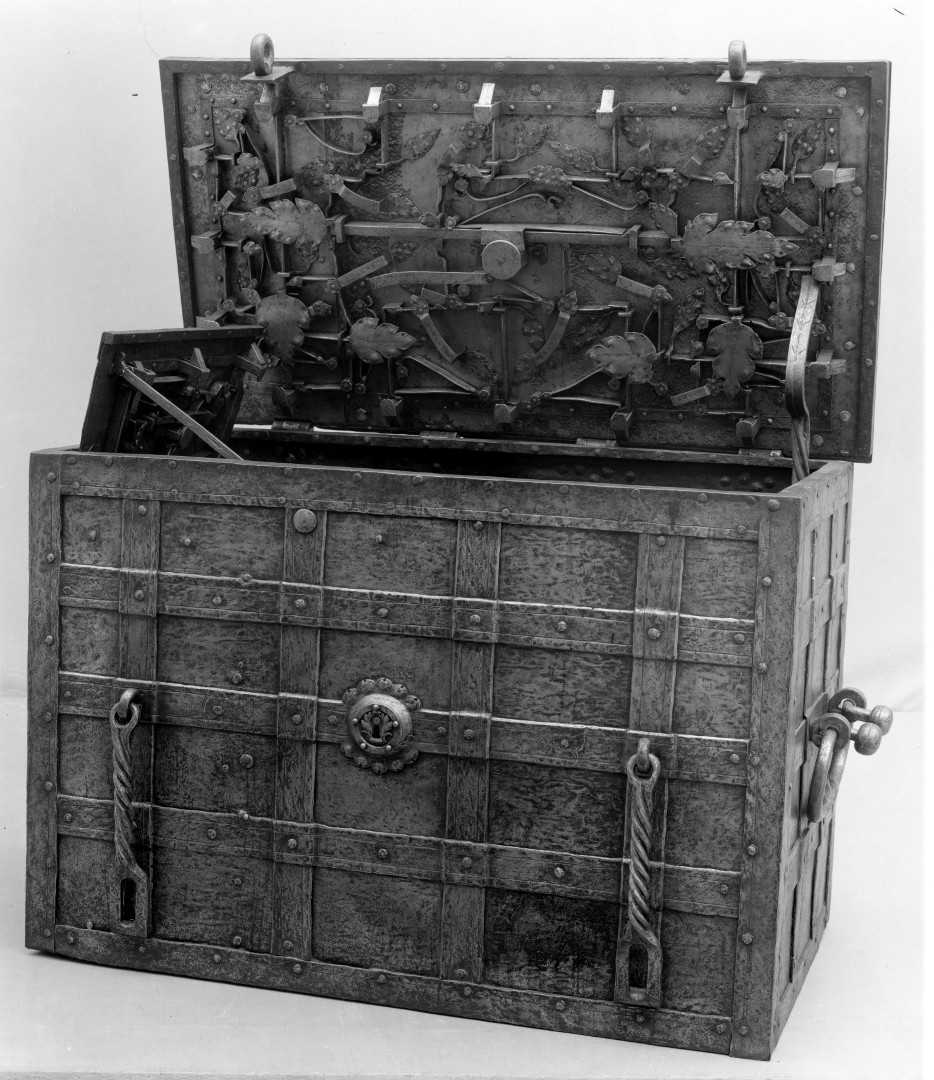 If you’ve done much 3d printing, you’ve probably noticed occasional bubbles in your print. Many 3d filaments absorb water from the air, causing the plastic to bubble as it extrudes from the hot end of the printer.

This Rep Rage blog post describes the problem in more detail: PLA filament in particular can absorb water from the air in a matter of days, causing trouble for both your printer and your prints.

After a little research I’ve settled on the following recipe for keeping my filament dry: keep the filament reels in a watertight box with some desiccant. The two products I use are:

I haven’t been bothered by moisture in my filament ever since I started storing filament this way. I hope you have the same success!